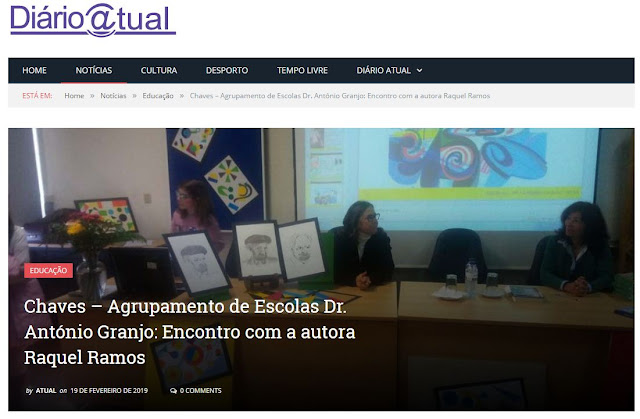 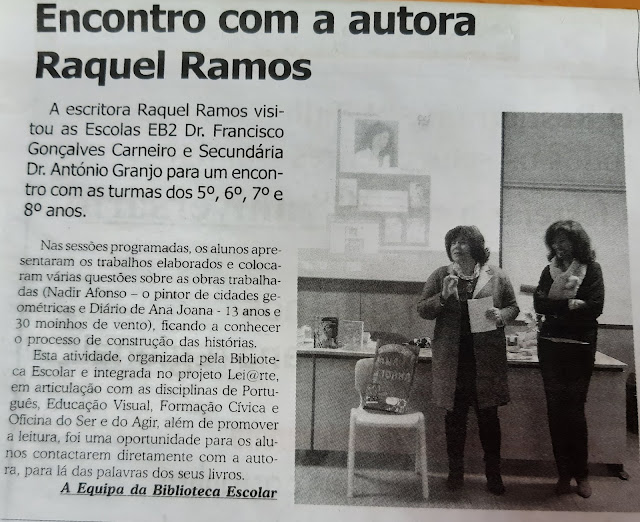 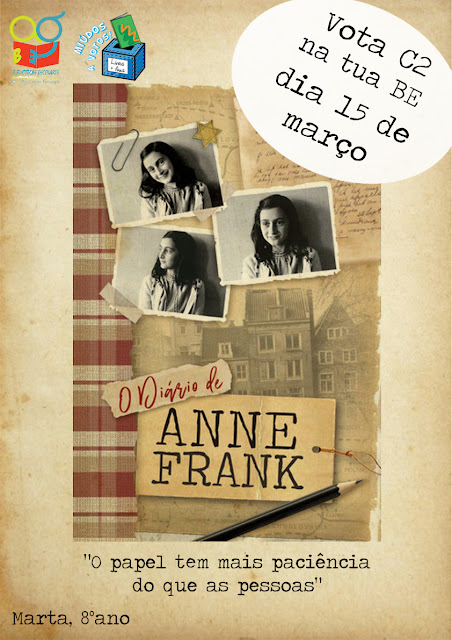 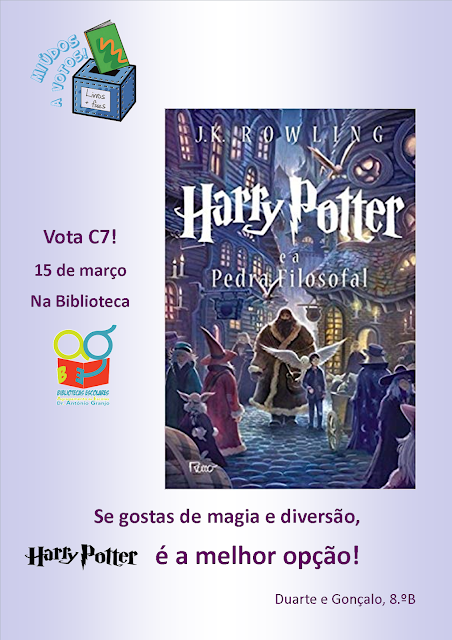 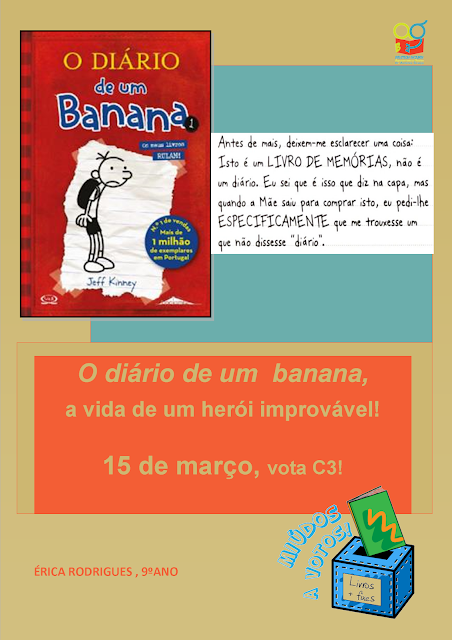 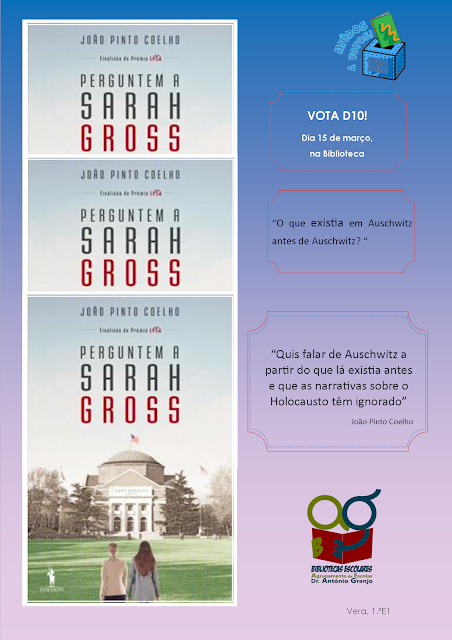 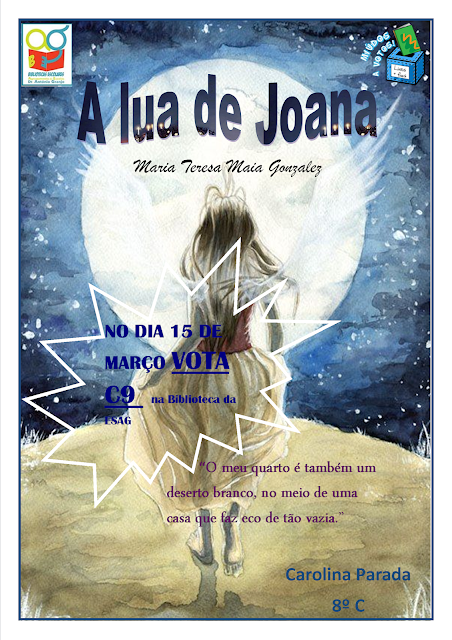 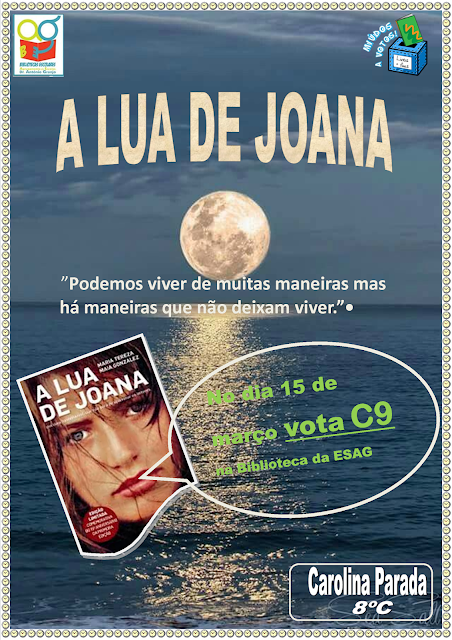 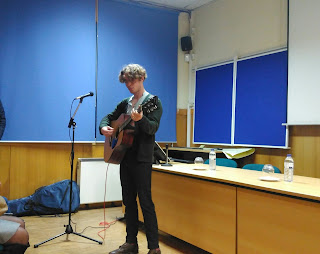 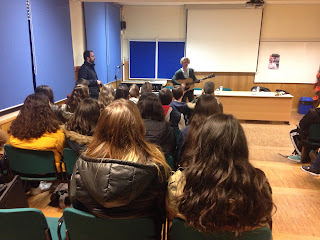 “Last Friday we went to see a concert with David Keenan where he played 5 songs and spoke with us (answering questions and talking about his career, childhood, etc). In my opinion, David is such an amazing artist because he has a lot of talent to sing, to play the guitar and to write the lyrics, and that is hard to find. I also found him very funny in the way he told the stories of his life. But the thing I appreciated the most was the way he was so intimate with all of us, in spite of being so many in the room.”
Patricia Gomes, 11ºB

“It was a great experience, one of the best I’ve ever had at school! I loved the way he sings, the way he speaks about life and why he wrote the songs, what inspires him to do it. He seems an incredible person and no doubts, that he is an incredible singer. I hope that he becomes famous. I would like to have more activities like this.”
Maria Matos, 11ºB

“The mini gig that we saw on the 25th January was a really interesting experience. We were able not only to improve our English listening experience, but also to be entertained. David Keenan had a really nice personality and a good sense of humour; he is also truly talented, he can not only sing but also play the guitar and write song lyrics”.
Maria Romano, 11ºD

“Last Friday we went to see a singer, David Keenan. At first I was thinking that it would be boring, but when he started singing his voice called our attention and made us feel very good and emotional! His songs were touching and beautiful, I loved this experience!”
Paula Coelho, 11ºD

“Last Friday 25th January David Keenan came to our school to throw a mini gig, he sang some of his songs. I really enjoyed it! I couldn’t understand some words on the songs because of the Irish accent but I really liked the rhythm and the type of music. It was a good experience.”
Iago Gomes, 11ºB

“Last Friday I had the chance to meet the singer, composer and songwriter called David Keenan. For me this was an incredible and unique experience, a once in a lifetime opportunity even, to be able to talk and listen to an artist who uses music to express his own ideas. I especially liked the way he explained the stories and the past behind the lyrics of the songs he himself wrote. It made the music a lot more meaningful and captivating, both for the singer and the listener. Of course that I have to mention how much I enjoyed his live performance: it was the first time I had ever heard a singer performing live and I loved it! Lastly, I truly hope he becomes more known worldwide so he can share his stories, music and ideals with other people. Our school should definitely organize more activities like this one in the future too.”
Beatriz Almeida, 11ºB

“I couldn’t go to the session on Friday but I went to see David Keenan on Saturday 26th. The concert was extraordinary! His voice is very emotional and by that I mean you really feel his songs! He knows how to captivate the audience and how to create a connection between the singer and the crowd. David’s shows are definitely an experience to repeat.”
Joana Gomes, 11ºC
“The singer who came to visit our school had a captivating energy and left us all entertained. His voice was different and unique, he also had a good sense of humour. Overall, I had a great time and liked him very much”.
Verónica Medeiros, 11ºB

“David Keenan came to our school to talk about his career and answer a few questions. But not just that, he also played some of his amazing songs, and to be honest, he sounds even better live than on youtube. He is awesome!”
Pedro Lúcio, 11ºD

“Last week (25th January) David Keenan gave us an amazing moment of music with good songs and a strange accent that I had never heard before. I liked it very much this mini gig of good vibes despite the fact that I didn’t know what he was saying. His accent is very different!”
Gonçalo Fernandes, 11ºB 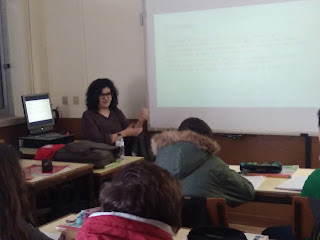 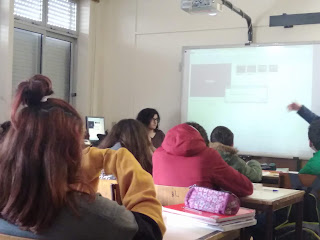 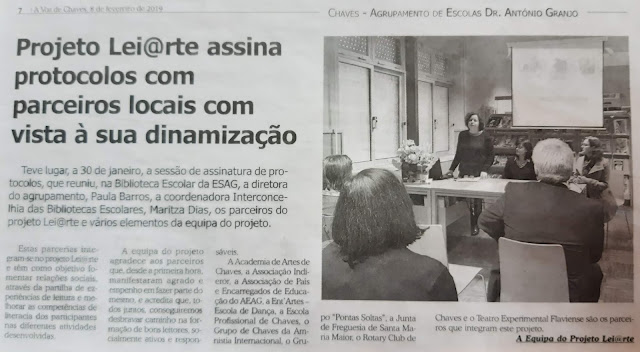 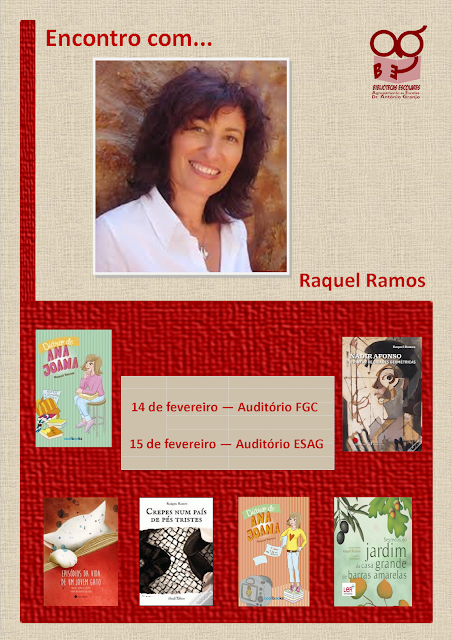 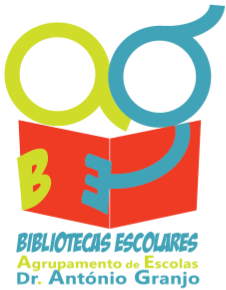